The trees are changing from green to red, gold, yellow. Seasons have changed from my mid-summer arrival, to early-mid fall weather now.

Early mornings here on the South Island have been around 33F.

My full tube of toothpaste has been depleted: 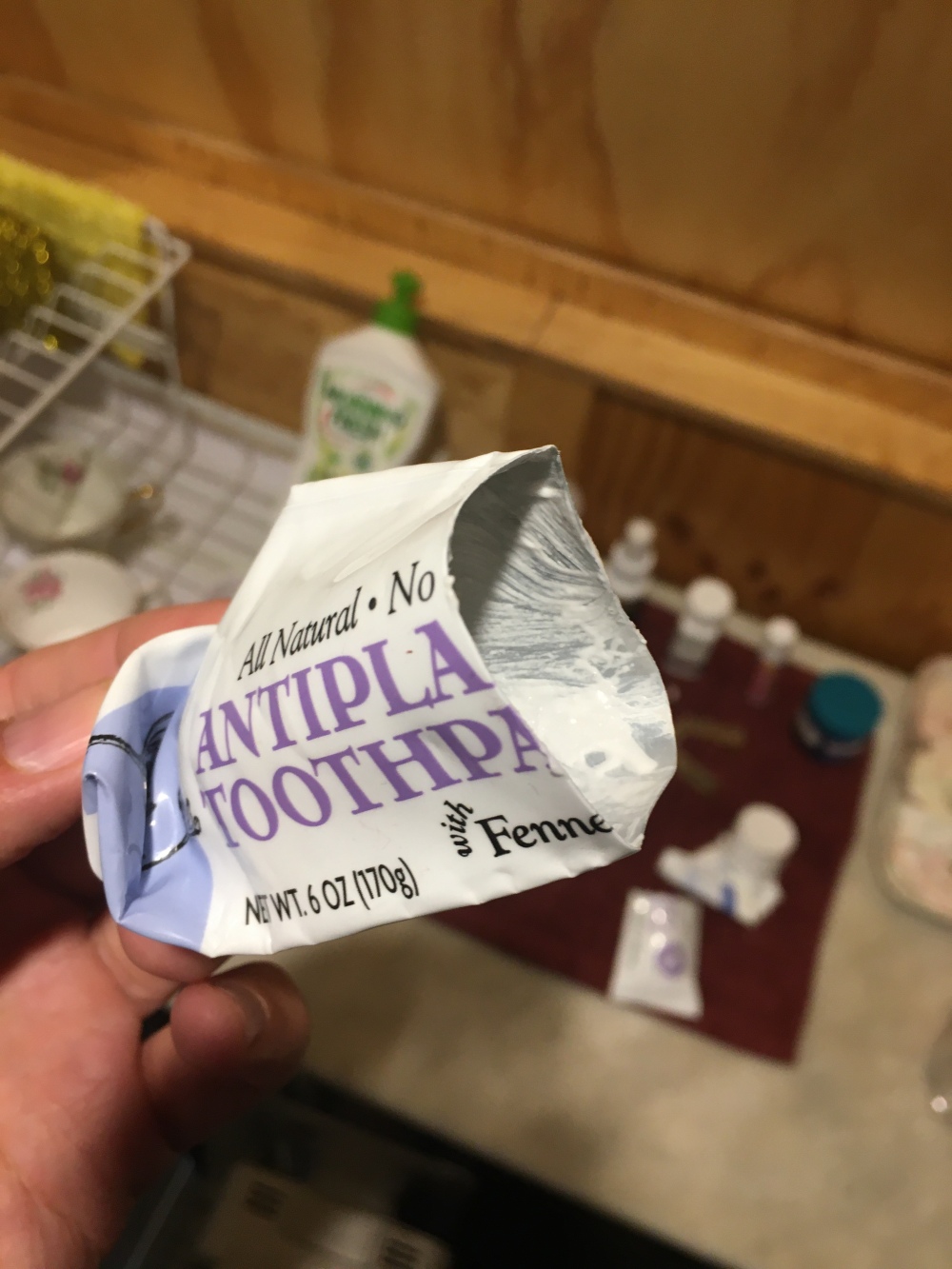 Even though I brought an extra week’s worth of prescription med, it long since ran out and I had to visit a medical clinic to get a refill.

Entire process at clinic took under 40 minutes and cost less than $100 USD. Off the street, no insurance.

Mom says similar experience in Kentucky would’ve been at least $700. Minimum. I believe it.

I was scheduled to depart Auckland on February 14th. Home to Shanghai in time to celebrate Valentine’s Day. A nice 3 weeks in the NZ. I had zero plan to visit the South Island.

Now, I’ve been on the South Island for 13 days and I’ve essentially become a resident of Arrowtown, population 2,445. 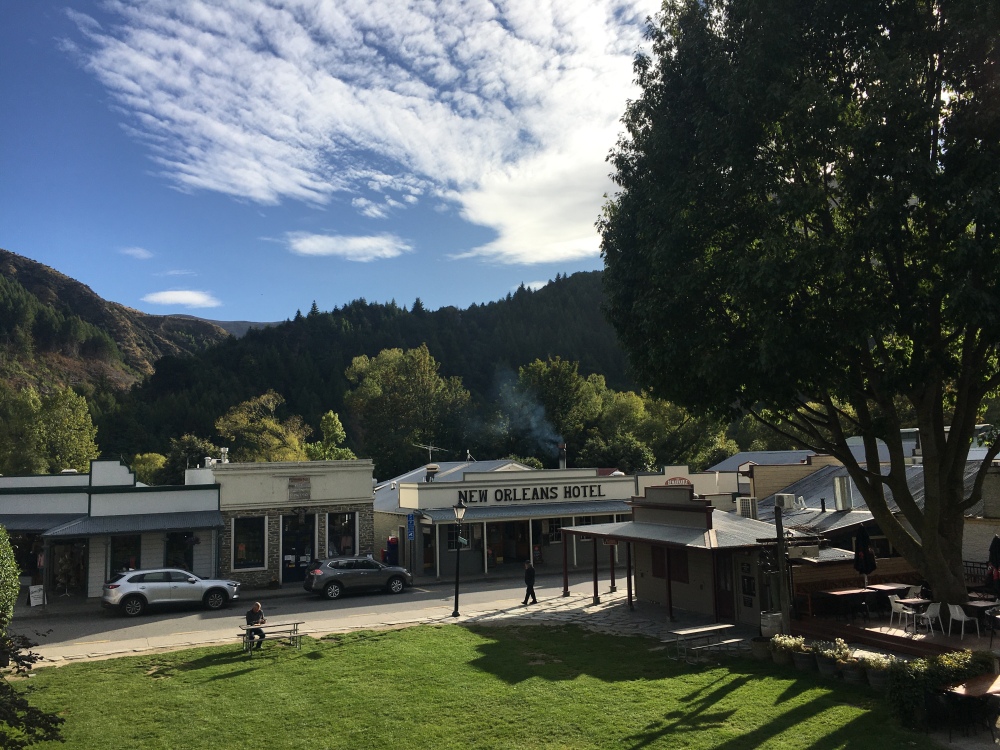 My girlfriend broke up with me due to the virus, essentially, before I clawed my way back in. You see, she was supposed to be here but NZ Immigration rejected her visa application. So, our ultra-extended time apart now–longer than a summer vacation from school–has put strain on the relationship.

In the course of my time here in New Zealand, since January 23rd, the virus has gone from epidemic in China to absolute global pandemic. Trump has said the 20 or so cases in the USA would soon be zero.

Now there are over 6,000 cases back home. The economy is in total free fall. Over 30 states have closed all schools, some indefinitely.

Nevada closed all casinos for first time in history.

Meanwhile, China is reopening most businesses. (But schools still have not announced restart dates.)

New Zealand is still open for business pretty much everywhere. But every incoming visitor must now self quarantine for 14 days. If you refuse?:

Folks here are starting to get a bit panicky. Not USA-level panicky, but staying home more.

The only one other person in the cinema theater with me last night watching a film as part of the special French Film Festival.

Two nights before, the same theater was completely packed.

As I exited the movie, “Queens of the Field,” the lone employee was on the phone reassuring someone worried about sitting near people if she were to visit.

Various notices regarding covid-19 are plastered around the counter and front door.

Cases in New Zealand were 5 this time last week. Now, I think they may be up to 20.

I was the only eat-in customer at Mantra Indian restaurant yesterday evening. A beautiful spot in the center of Arrowtown. “Takeaway” business seemed brisk. But no one else was sitting inside.

In the meantime, I hope all are safe, well, healthy. I’m living the NZ Dream here and my “landlord”/host is taking pity on me and leaving items such as these in my basement den… 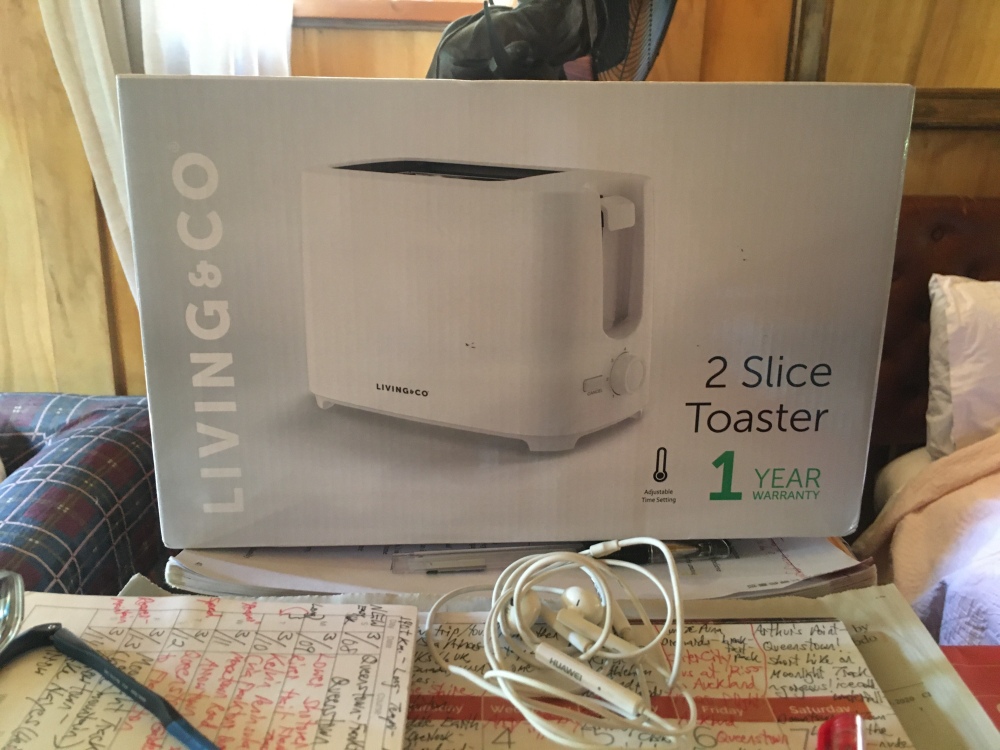 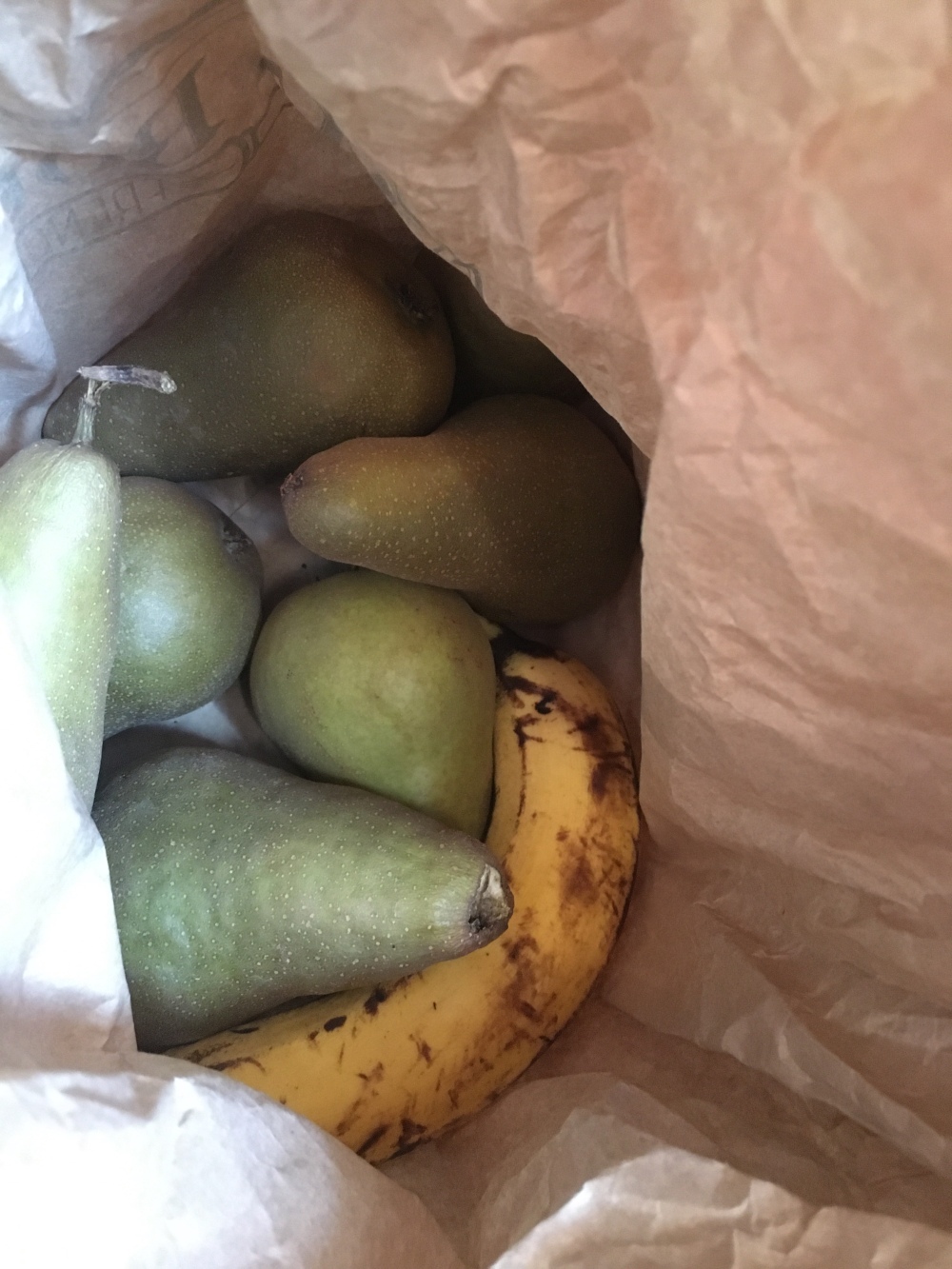