Have you ever found yourself treading water? Things are mostly okay for you–in fact, some things are great–yet a force inside is pulling you forward. You are not sure where in the heck you will end up. The unknown is scary; yet exhilarating.

I find myself being moved…and a force has brought me to my present location: a 1980’s-style train station waiting room in the gritty downtown of Elizabeth, New Jersey.

Here’s where my day began–my neighborhood in The Bronx, New York: 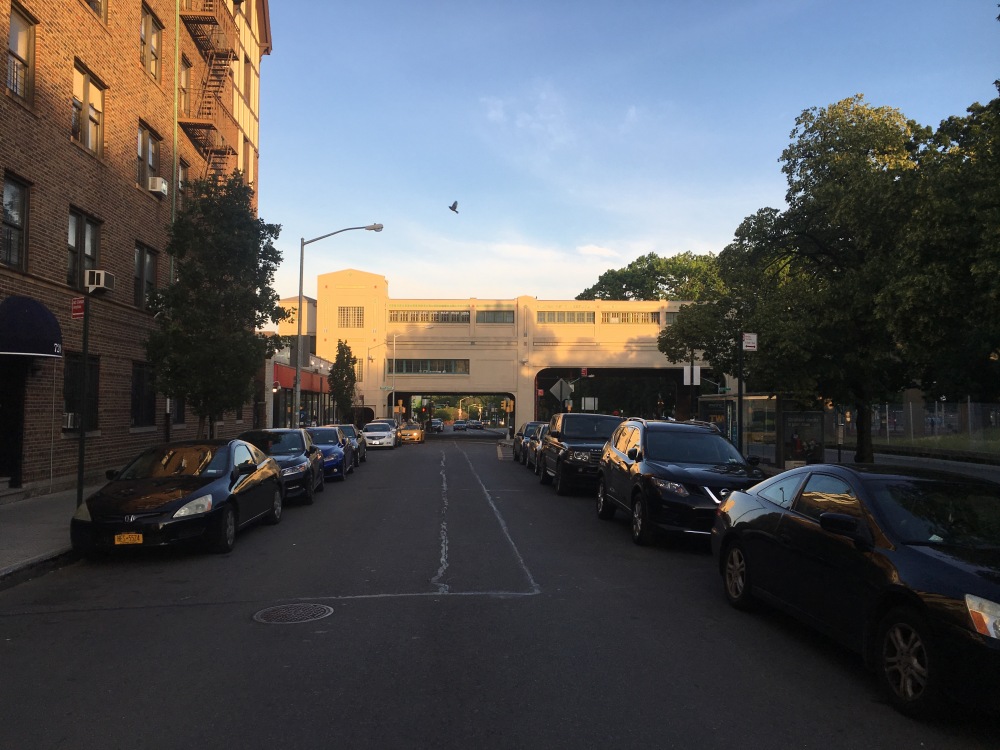 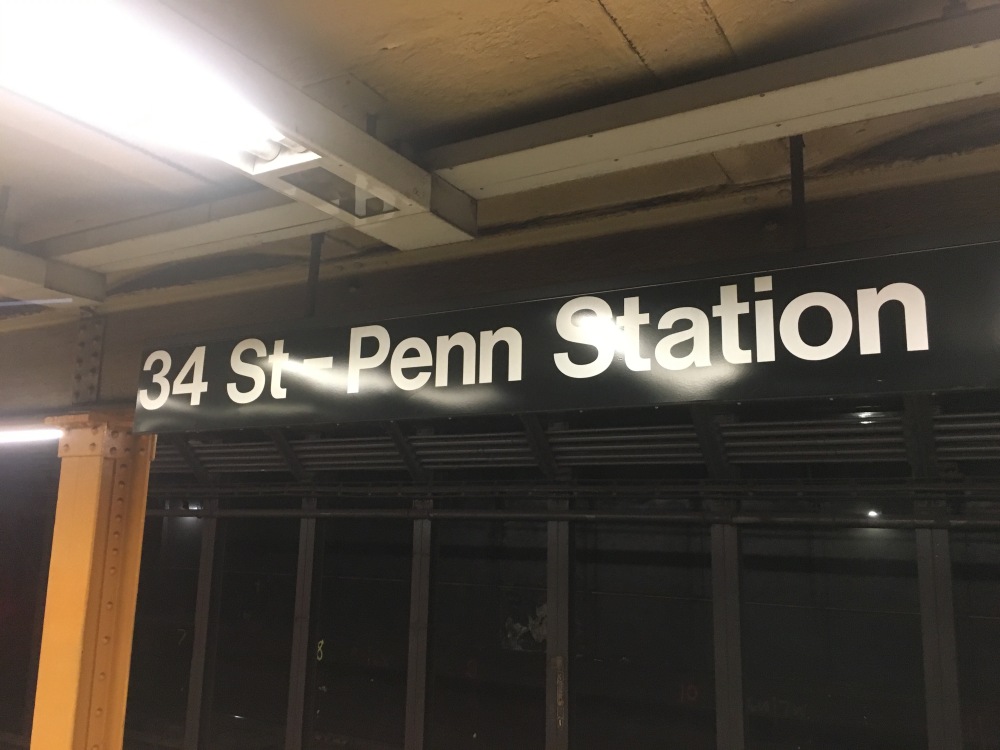 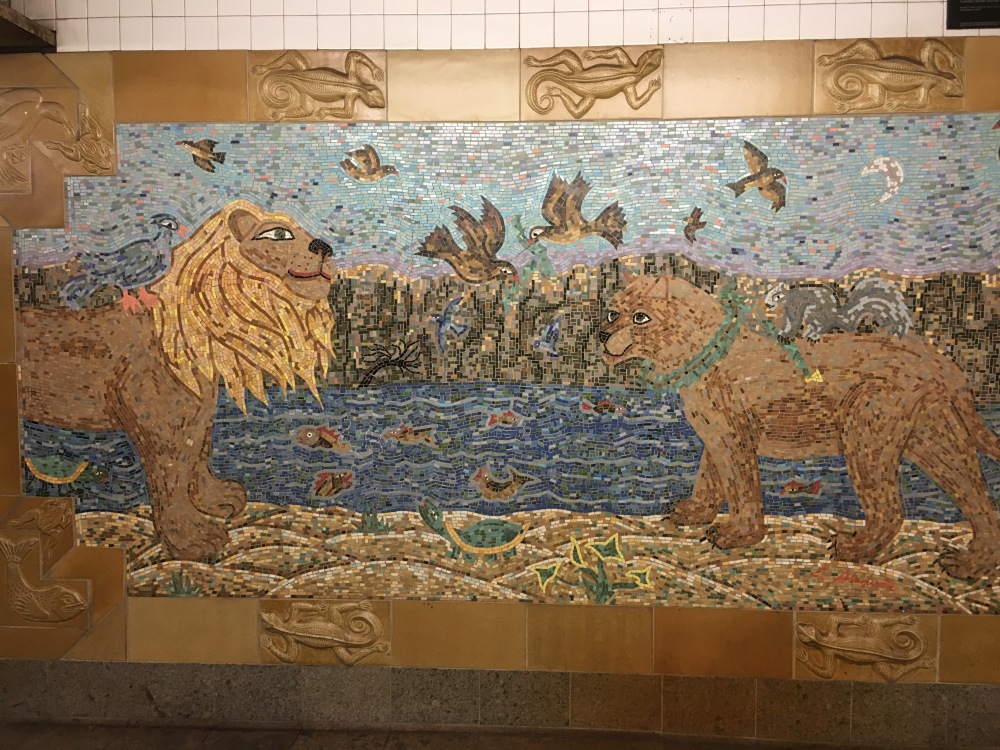 There was a race in Roselle, New Jersey this morning. But it was a small race. Why travel 32 miles from home to a strange place?

So, I took New Jersey Transit for an appointment with my potential destiny. Would it be worth the $7.25 each way?

We arrived ahead of schedule and I exited to the streets below.

Just below this tower, I asked a New Jersey Transit police officer about running to the park in Roselle. “I wouldn’t,” he responded. “It’s not a safe area.”

So, within five minutes of leaving the train station, I saw two heroin addicts passed out on the ground in front of a bodega. Next up: I walked past a man talking loudly into his phone as I jumped over a curb and into the street to avoid cigarette smoke he was belching out to all around.

Two women arrived upon the scene: middle aged, life beaten. A bag over each woman’s shoulder. As I waited with a group of folks for the 59 bus, the smoker shouts loudly to one of the life beaten ladies–“Hey! You know Tyrone?!”

Just like that the lady joins his side and they are soon off down the street together. An older African American gentleman named Cliff says to me: ” You see how she picked him up?! Did you see her?”

“I’m new in town so I’m not saying anything,” I replied tactfully as prostitution scenarios unfolded around me.

Cliff made me sit next to him at the front of the bus. My leg was hard against his. He never displayed an ounce of discomfort; neither could I. “I’ll tell you where to get off.” The female bus driver was real nice, too, and waited for me to cross the street in front of the bus after my exit.

Here was my destination:

I registered for the race–raising money for a teen suicide prevention hotline–and soon began warming up. First, and most regrettably, I used this port o potty…

Lance soon arrived. Founder of the organization Run Anyway, this tour de force burst onto the NYC scene in the wake of the cancellation of the New York Marathon in 2012.

He put word out for folks registered to race to join up in Central Park to “run anyway.” He expected about 30. About 3,000 runners showed up.

He now puts on races for children’s causes all over Jersey and helps lead the 500 For the Fallen relay (see previous posts).

I had to make the trip once Lance recommended I come out to meet Run Anyway board members.

First things first, we had to race five kilometers (3.1 miles). Here’s some of the racing course… 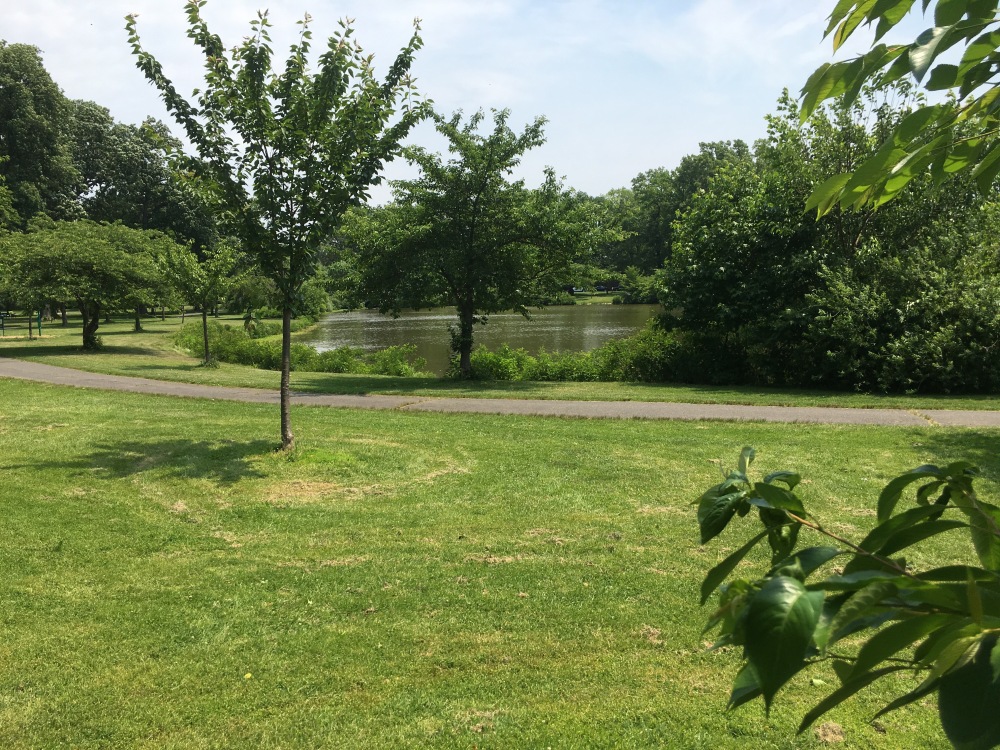 I met so many wonderful folks and promoted my fundraising ideas with them. We networked, exchanged contact info, and got really excited about saving the world!

So, what’s the pitch? You may be asking, still wondering, why Roselle, why now?

Not quite ready to roll it out publicly until I have a strong partner organization to plan with, suffice it to say it involves me quitting my job and sacrificing a lot to help create positive change for others.

Dear friends, I hope to share more ideas with you all in the near future…

Meanwhile, I made it back to New York–after running the race course three more times solo–and just ate my Beastburger from the vegan Cinnamon Snail joint adjacent to Madison Square Garden (33rd & 7th inside The Pennsy food court). 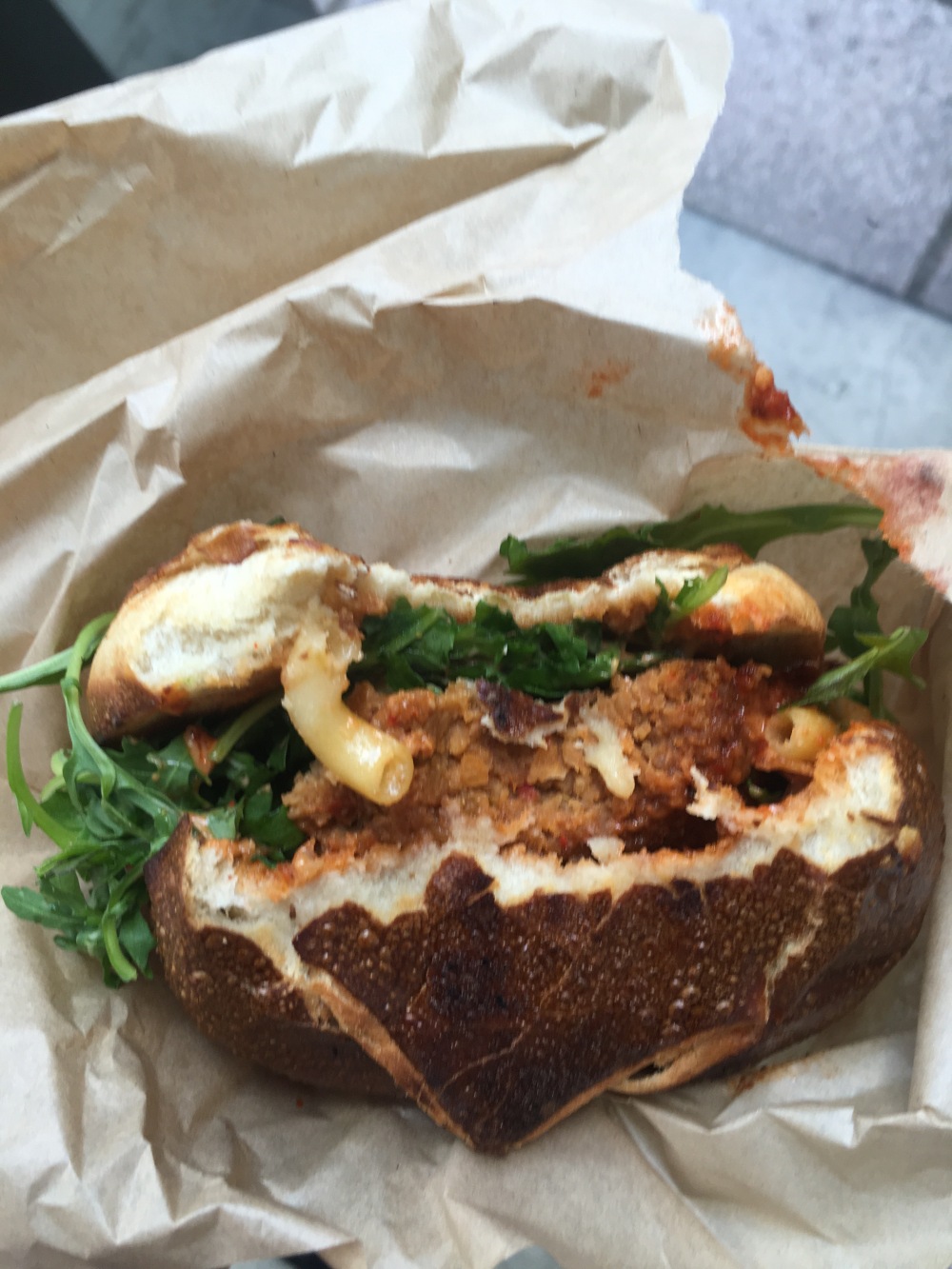